The 55th Pursuit Squadron of Clan WidowMaker traces its lineage back to the early days of the UPE. As a sister unit to Squadron 42 the 55th received its baptism under fire on August 2nd, 2610 during the battle for Elysium IV against the fleet of Tevarin Warlord Corath’Thal.

The Wildcards of WidowMaker flight having taken the blunt of the fighting pledged to one another after that battle a life of service that spanned generations as the children of the unit each took up the UEE cause and requested assignment to the 55th.

In the year 2920 with the UPE financially strapped the UEE suffered major funding cuts and the 55th was officially decommissioned. Disillusioned the pilots of the 55th did not re-enlist as their terms of service ended. Instead a bold plan had been hatched by the 55th’s Squadron Commander Harrison “Rainman” Teller.

His vision was to form a Private Military Corporation and incorporate the living descendants of the the Widowmaker’s 55th pursuit squadron into a Clan of pilots ascribing to a warrior ethos with the motto of,

“The Only Easy Day Was Yesterday”

This collection of kindred souls has endured for nearly 30 years providing contract services to those in need and when the need arises the UEE as well. Under the current leadership of Admiral Patrik “Cyberwolf” Hunter the 55th WidowMakers accepts not only family but those seeking a place to call home as well.

In Star Citizen, we plan to accommodate every playing style from casual PvE-only to serious PvP. Our unit will conduct every type of legitimate mission available in the Star Citizen ‘verse, including exploration, trade, combat (convoy escort, piracy suppression, and others), bounty hunting, mining, salvage, FPS (boarding actions, planetary assaults, etc.), research and development, and others. We will strive together to forge the 55th's reputation in the Star Citizen ‘verse. 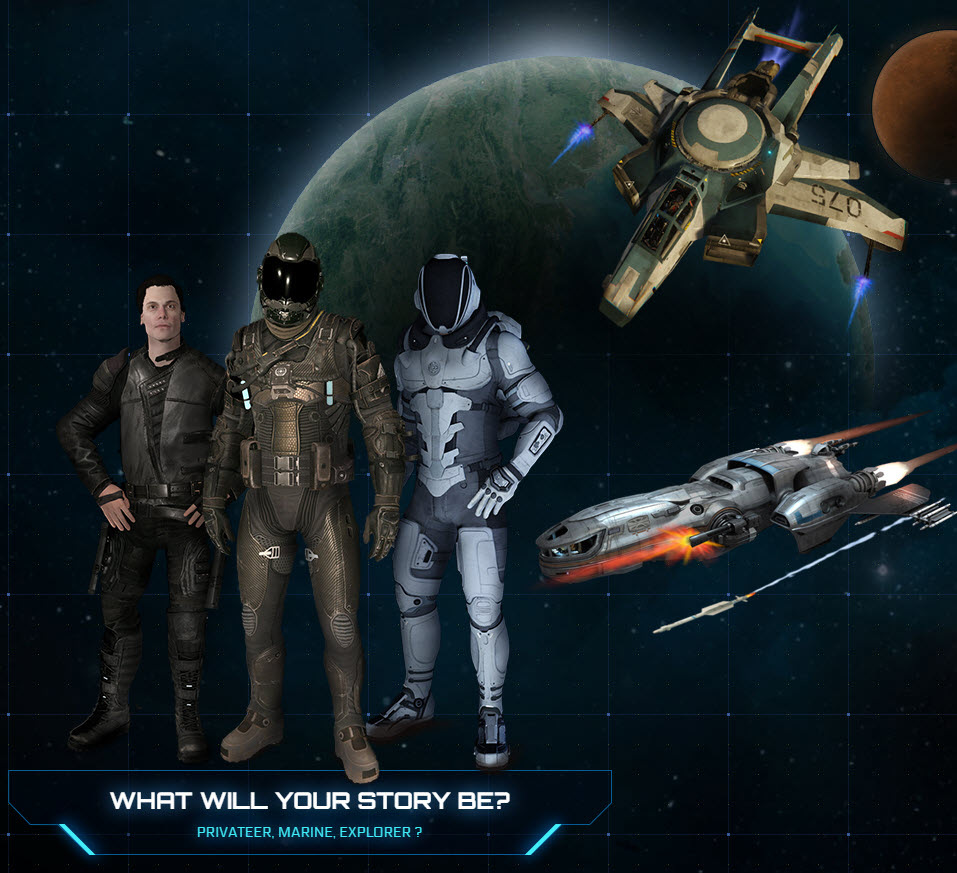